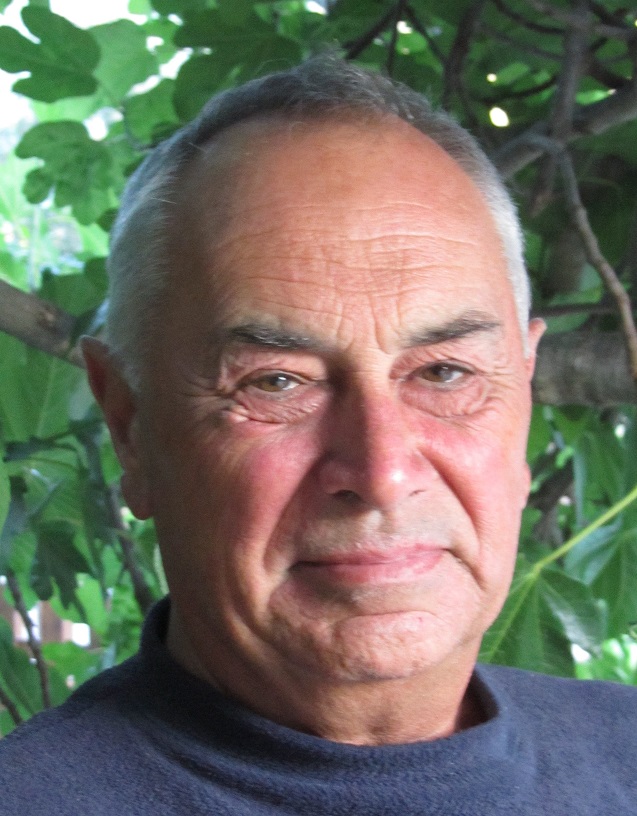 Robert Nurden is an author and journalist who has worked, both as a feature writer and subeditor, on the Guardian, Independent on Sunday and Daily Telegraph, as well as many other national newspapers and magazines. He has written about, among other things, worker exploitation in the international garment trade, reindeer herding in the Arctic, racial stereotyping by the Western media and cider-making in Herefordshire.

In the 1980s he was employed in the aid and development sector as press officer of the charity VSO. As a travel writer and backpacker, he visited 60 countries including a spell as a volunteer on a leprosy project in India. Now, in an effort to reduce his global footprint, he spends most of his time in Britain, living in east London.

Like many journalists involved in day-to-day news operations, he hankered after the big project. In 2018 he found it by writing Between Heaven and Earth: A Journey With My Grandfather (ISBN: 9781838447700), the biography of his controversial relative, Stanley James. His research took him to Canada where his grandfather was a cowboy and to many archives in England and Wales where he discovered some uncomfortable truths about the Rev Stanley B James. The book was published in September 2020.

More information about 'Between Heaven and Earth'